The other day, my 15 year old, extremely precocious granddaughter, got in the car with me and began a discussion on Sylvia Plath. Now, I have told you that she is precocious and I have given her great works of literature to read from my own library. A couple of years ago she read F. Scott Fitzgerald, O. Henry, and George Orwell, among many others. But I would never have given her ANYTHING by Sylvia Plath. Because the most important thing Sylvia Plath did was be depressed and -- commit suicide. I had the opportunity to discuss this with my grandchild. But the image had already been planted in her brain and there is nothing I can do to erase it. As they say, you cannot unring a bell.

I wonder how many children have not had a grandmother/mother/father to be on guard as to the consequences of group psychotherapy practiced by untrained teachers.

The suicide rate for girls ages 15 to 19 doubled from 2007 to 2015 when it reached the highest point in 40 years. That is about the time COMMON CORE (Progressive Education on Steroids) entered the scene. The article below relates the suicide rate to Death Education in our schools. 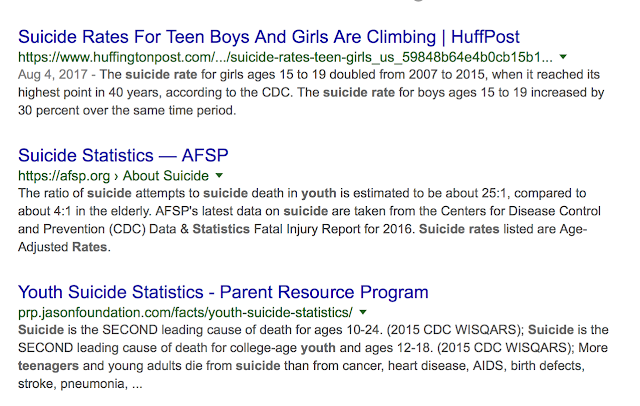 As a former secondary teacher, I will tell you that Middle School and High School students like to talk about death. And that is one excellent reason NOT TO. NOT SO WITH COMMON CORE. Apparently they enjoy the therapeutic classroom and their call to practice psychotherapy without a license through "lesson plans" like this in "Health Education." Right up there with the DARE program. 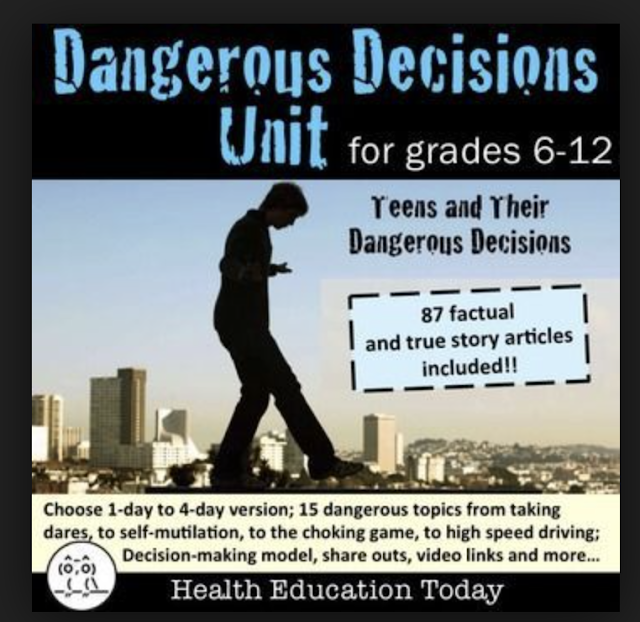 I understand "Integrating the curriculum." Death Education can very well be "integrated" into the English Language Arts curriculum so parents cannot "opt out." Guess who appears in the curriculum with COMMON CORE STANDARDS. 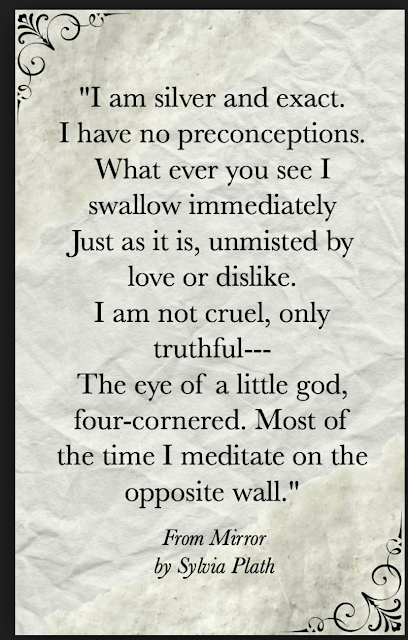 I think we read the Samuel Taylor Coleridge's Rime of the Ancient Mariner at that age with all of its classical allusions and imagery. But now, with Women's Studies being a part of Multiculturalism, we have reinvented our curriculum to fit the Feminist agenda. 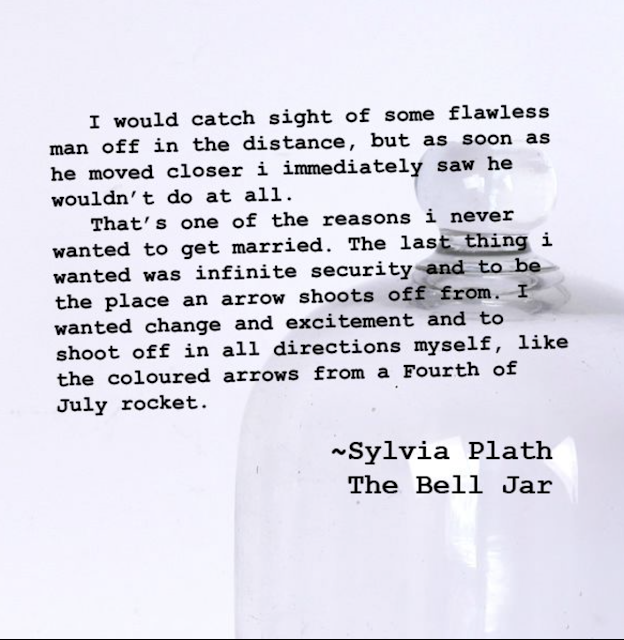 Sylvia Plath is a vehicle for both Death Education and Feminism. 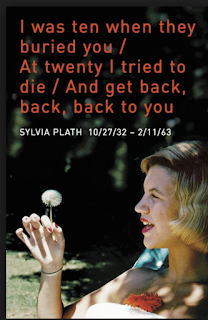 Fits in quite well with the philosophy of exposing students to Leonard Cohen's Hallelujah and its nihilistic world view.

Over 50,000 American teenagers have committed suicide since the introduction of death education in America's public schools in the early 1970s according to the 1990 article written by Samuel Blumenfeld. The number is oh so much greater now! 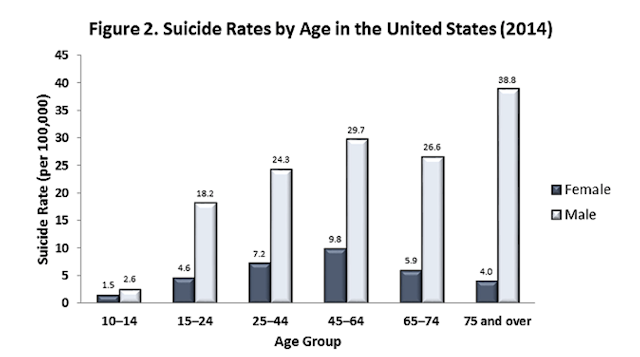 Look at the jump in suicide rates in the 10 to 24 age group.


I have already brought to your attention the increasing use of drugs AFTER the DARE program came into use in our schools. Let me also suggest to you that using children for projects meant to save the world intrudes upon their opportunity to be children and contributes to depression and hopelessness. 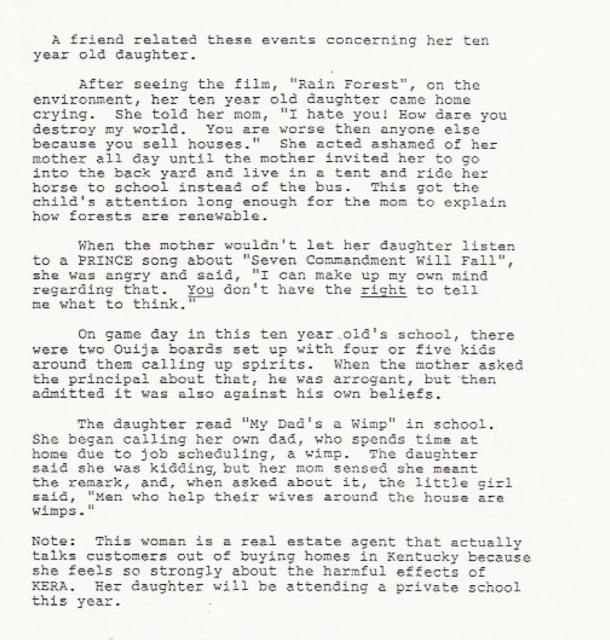 Let me also draw your attention to the novel The Giver by Lois Lowry, a favorite in California for 4th graders. Your librarian and teacher will tell you it is a Newberry Award winning book. But, I have never taken the chance of letting my children read something I had not read. Unfortunately, I am now just the grandparent and do not have access to their ONLINE books. Be on guard parents! 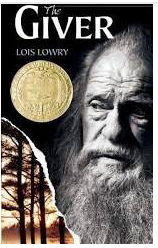 Now read where this began and compare it to where we are now. 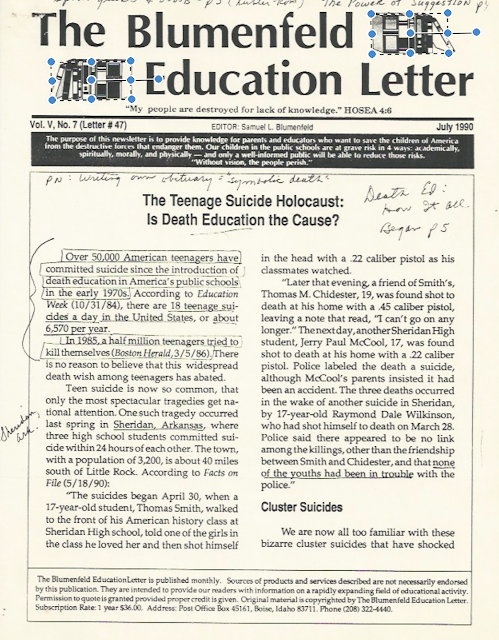 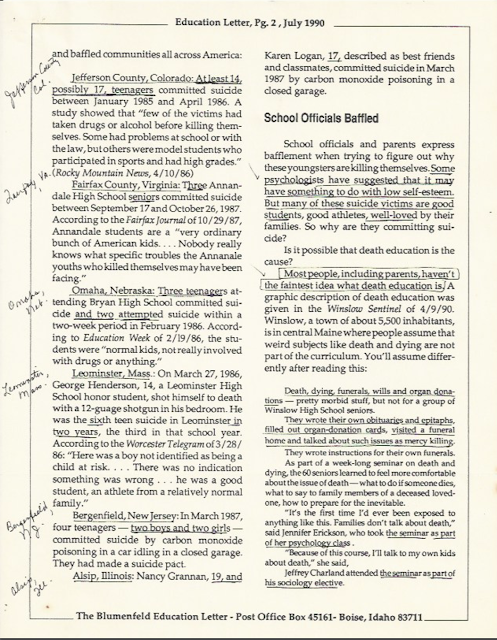 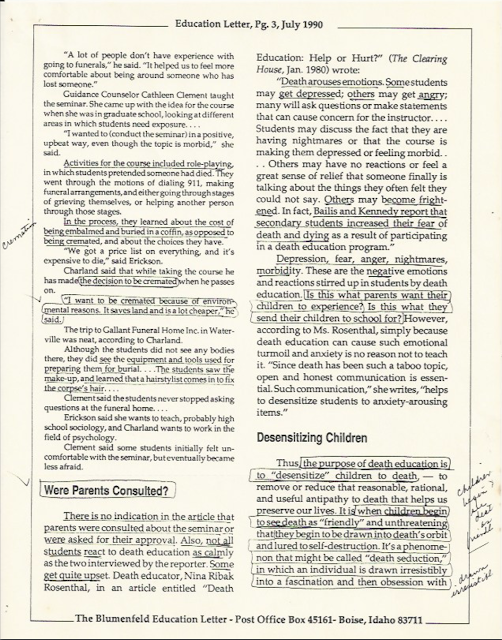 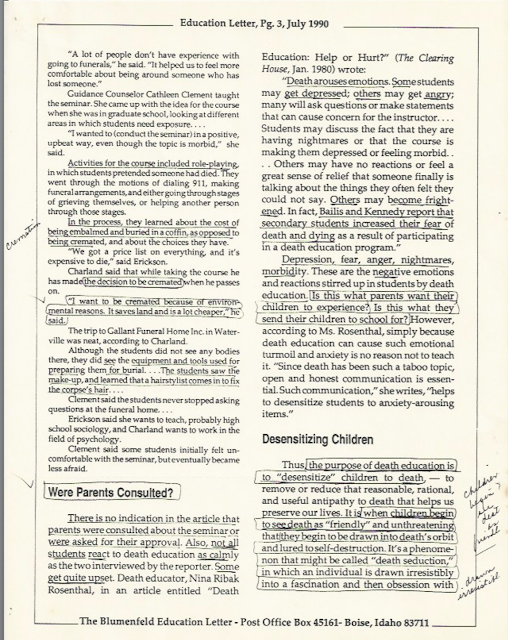 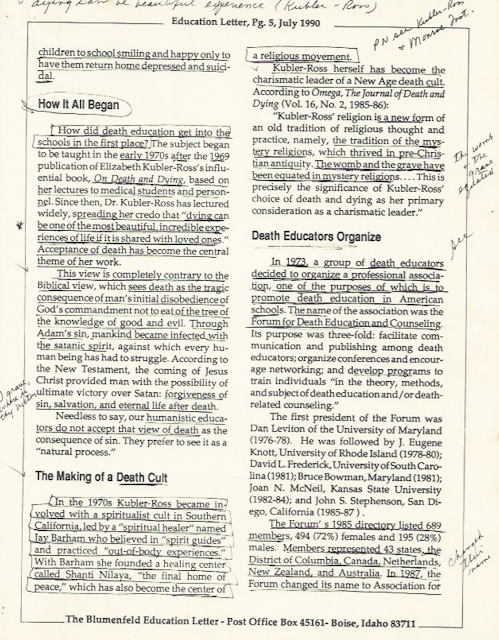 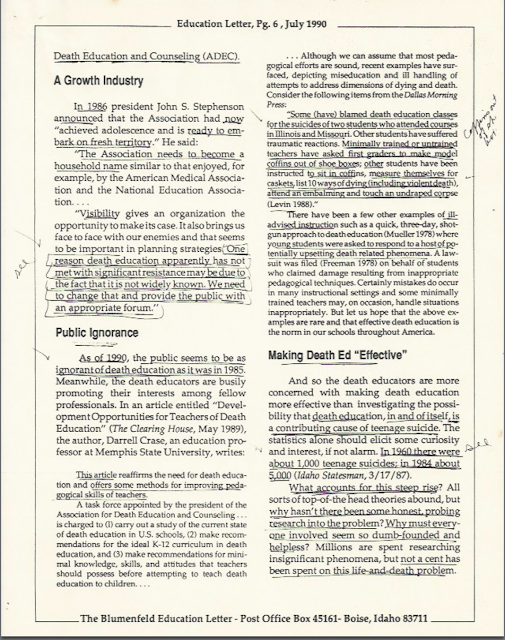 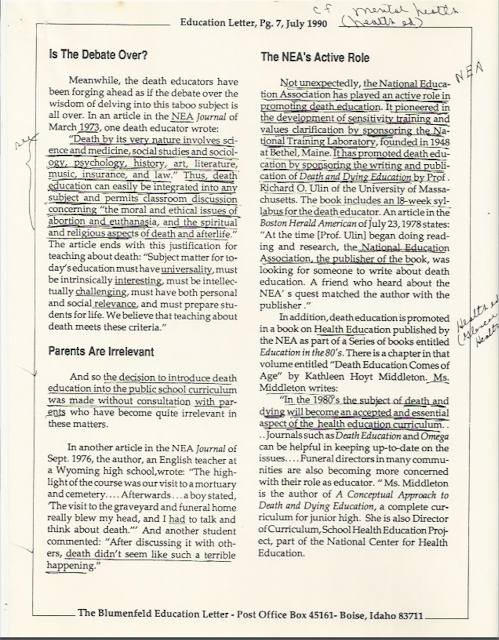 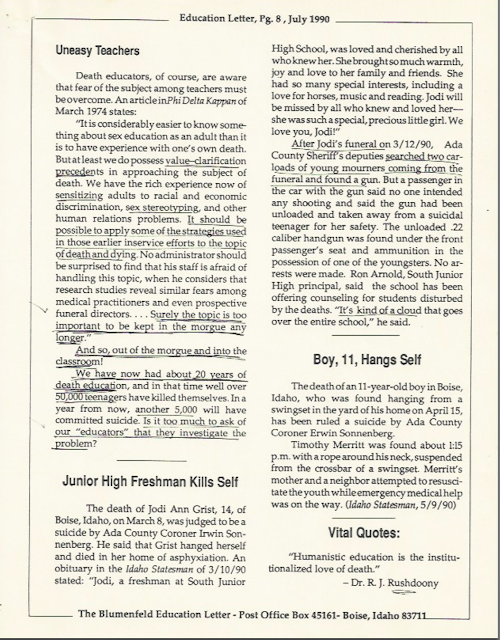 Posted by Sharman Ramsey at 8:54 AM
Email ThisBlogThis!Share to TwitterShare to FacebookShare to Pinterest