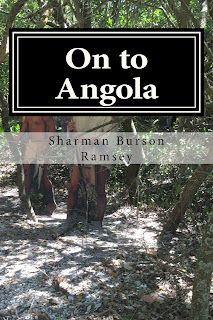 Sharman Burson Ramsey tells the complicated, important story of a haven for freedom on Florida’s Gulf Coast. Angola, a maroon community of self-emancipated slaves and free blacks, was hidden from slave raiders and from history, until recently. Piecing together the archaeological and historical information on the hundreds of people living near the Manatee River and Sarasota Bay in early 19th century, the novel skillfully weaves a story of people from across Spanish La Florida, the US southeast, and Britain who sought freedom and family in Tampa Bay, themes that continue to inspire us today.