bay-district-schools-partner-with-pancare-to-add-clinics-in-two-schools WHY SHOULD YOU CARE? 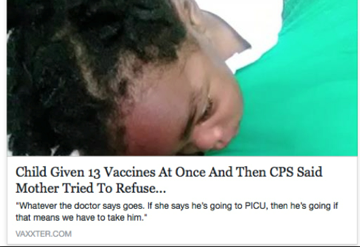 Why are poor schools the first target? Because parents are blamed for the poor performance of their children in the schools. Although Marva Collins with her Great Expectations program (Chicago) and John Winston in (Natchitoches, Louisiana) with Spalding Writing Road to Reading both proved that to be a lie. As has Retarding America: the Imprisonment of Potential.

Now, as per this identifying factor for "At Risk Communities" these guidelines make poor children targets for data collection. They say your child's data is "safe" with them. Really? And would you sacrifice your child's health simply for the security of your child's data? What kind of parent are you? Perhaps one that looks at what the stats show about how effective the curriculum "the system"  selected for your child has been in educating him/her. And now they want control of their mental, emotional and physical health? (ESOL) 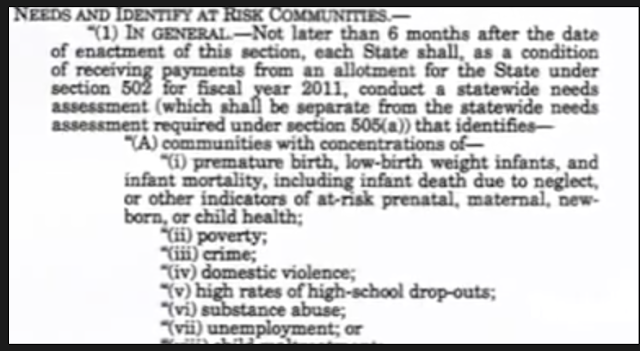 Let me tell you what is happening here. This is the final nail in the coffin of local control of education. You have a school board of six individuals, four of whom have careers in education. You have paid for them to attend professional education for years programming them in the philosophies that have caused 47% of Bay District Schools to NOT BE PROFICIENT READERS and 30% of 9th graders dropping out before graduating. They jumped onto the COMMON CORE bandwagon with both feet, no doubt making big points with the administrators above them. They are all good people, but they are so indoctrinated they cannot pretend to ask questions or doubt what is being fed to them. You don't survive that long without learning early to circle the wagons with the YES WE CAN fealty for every innovation that comes down the pike. Brainwashed with the Bigotry of Low Expectations they will address every social and socioeconomic excuse for failure rather than the most basic --curriculum.

So now, they take the two lowest scoring schools in Bay District Schools and decide to put the left rear leg of the camel into the tent before bringing the entire school system in.

And what am I talking about? Bay District Schools Partner with Pancare to add clinics in two schools. Sounds great, doesn't it? Remember what I have been warning you about with Bill Gates collecting data on your children? As a consequence, the most vulnerable schools will now have school clinics rather than a better curriculum. Springfield and Lucille Moore Elementary. In so doing, effectively selling our soul to the devil with the data to be collected on these children and their families. They will automatically be a part of the data collection of children all over the country, our contribution to Bill Gates for the privilege of buying his laptops and Pearson books. 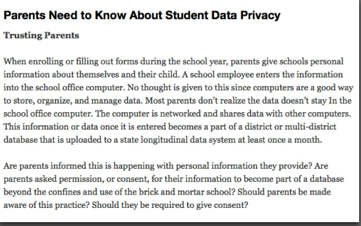 So, who all gets access to your child's data records? Look at those in Edmodo, California. 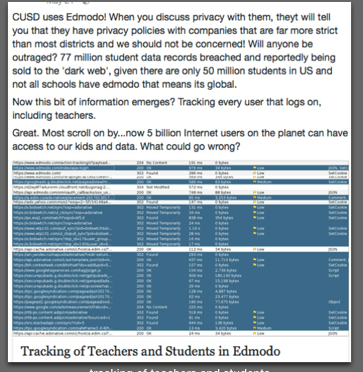 Pediatrician, Dr. Karen Effrem continues to sound the alarm about the further intrusion and data collection through Common Core.

You will find more on how this all began at Help! Someone Has Stolen My Child! here on my blog. We warned of the ultimate goal of this in the early 90s with Goals 2000 under Bill Clinton (with Hillary on the National Council for Education and the Economy with David Hornbeck author of Alabama First and author of Human Capital). Their goal then was cradle to grave control and, of course, that begins with their involvement in every aspect of your child's life, including their health care. It sounds so compassionate and humane, doesn't it?

Do your values matter? No, your children are being processed to be good little soldiers of the New World Order pandering to the elites in Panem. Like the "Giver" in Lois Lowry's Newberry Award winning novel, The Giver, someone will determine whether the brains of a low birthweight baby will get sucked out so that only the strongest compete for the scarce resources of this world. (Make sure the little soldiers have to think of this in the fourth grade! Like many California fourth graders did. Well, maybe that explains the worldview of so many California millennials!)

That is the purpose of Common Core. Your values have no place in your child's future. Government knows best. What all in your child's life, health care and education are you signing over with this "new program"? 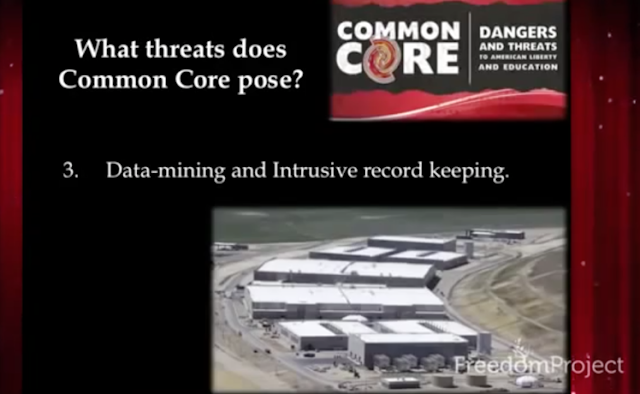 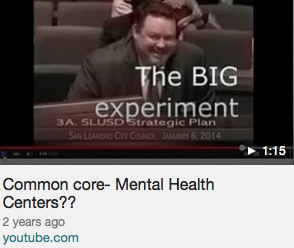 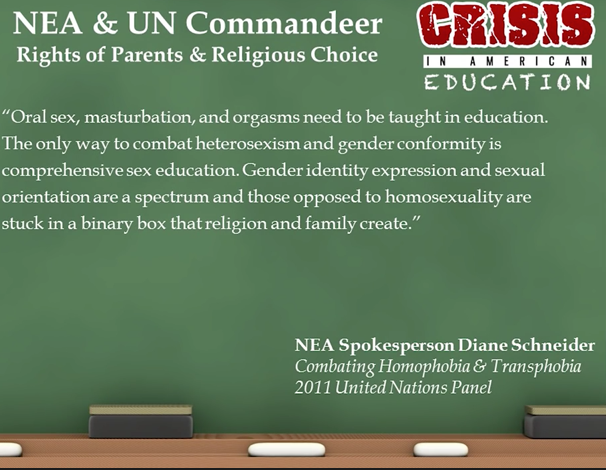 Oh, yes. This is what I as a parent/grandparent want for my child/grandchild!

There was a time when the great thoughts of great men guided the education of our children. When the imparting of wisdom was the goal of our schools, a mission they could actually achieve. 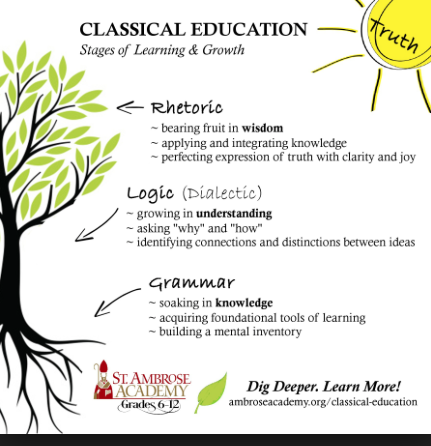 But no, we have "facilitators" who have been indoctrinated in colleges of education where students enter with the lowest ACT and SAT scores and graduate with the highest Grade Point Averages (GPAs).

We now find we live in a land of midgets who sell our children for a mess of potage. I wonder how much of a "grant" we were given to turn our children over to the state for the promise of health care?

Too bad parents were not given a choice between a real academic education and the opportunity to get them out of the socioeconomic situation that gives these administrators the justification to assume the parent's right to control their child's health care.

Psychotherapy in the classrooms (DARE, CONFLICT RESOLUTION, SEX EDUCATION, etc.) has been so successful, yes, please, take over the rest of raising our children!

Has anyone asked where this has been implemented and to what effect? Not how do people feel about it (affective data). But actual replicable empirical data. Just what is the breadth of these clinics in control of these children? And how will we know until it is too late to undo? 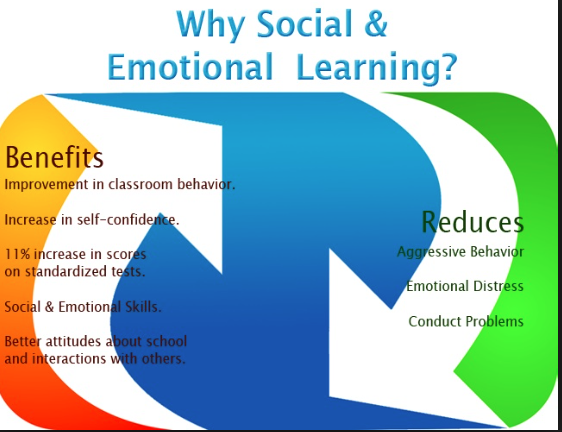 Proven where? Replicable empirical data to support this? Or totally Attitudinal? Let's throw the dice. Education is just a crap shoot anyway, right? 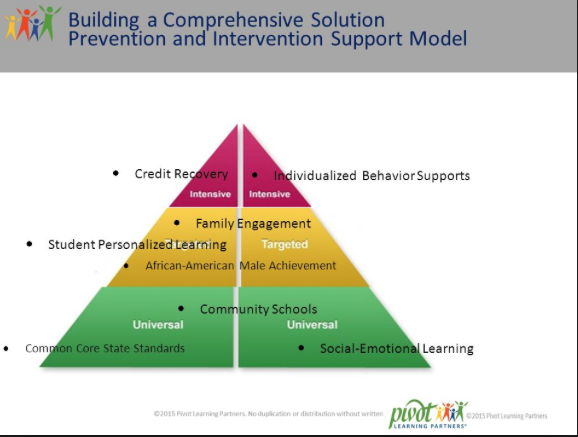 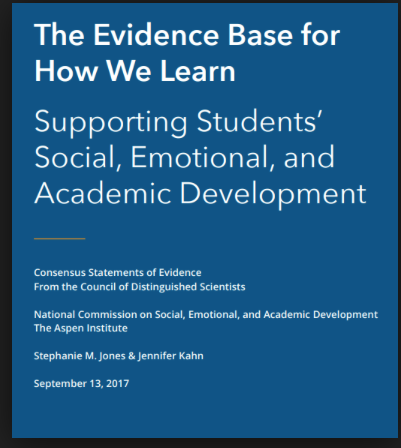 One hand washes the other in education circles. There is an ultimate goal and one group is formed to support the other in their agenda. Cross publication and they validate one another. Who bothers to ask for the data? Those that play the game get promoted. The Peter Principle at work. Promoted beyond their ability they control our children's lives.

Aspen Institute? Trouble there. One of the UN organizations intent upon molding world citizens not patriotic Americans. 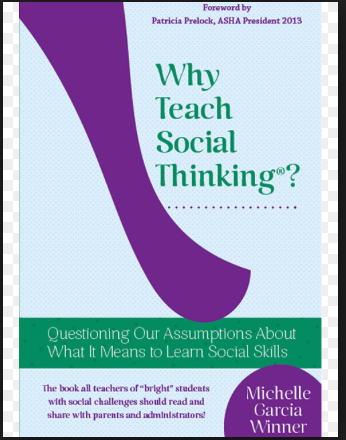 Posted by Sharman Ramsey at 2:21 PM
Email ThisBlogThis!Share to TwitterShare to FacebookShare to Pinterest