Consequences. Would be funny if not so tragic


The Leadership of the Democrat Party promotes:

MS13 members come as unaccompanied youth or as members of a pretend family. 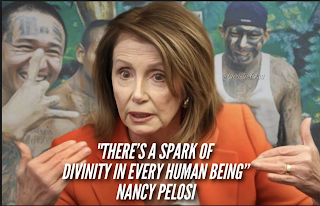 Her words affect YOUR SCHOOLS and the SAFETY OF YOUR CHILDREN! 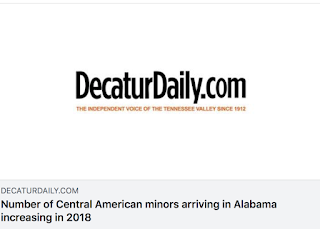 Regardless of the fact that some of these children on the border supposedly "separated from their PARENTS," come as kidnapped children abused by human traffickers for labor, adoption, or organ harvesting, Democrats demand they never be taken from adults, ILLEGAL IMMIGRANTS,  so their real situation can be determined. It is all right by them that by keeping these children with the adults who claim them these children are NOT defended and protected.  Apparently, that is all right with the Democrats because this enlarges their voting block.

They PUSH indoctrination in within our schools of 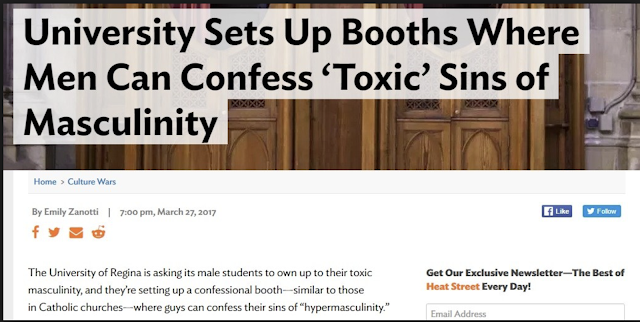 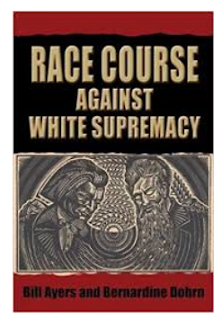 Bill Ayers, Domestic Terrorist, is a leader in this movement. The colleges of education have become the domain of radicals throughout our country beginning with the establishment of the Department of Education under President Jimmy Carter. 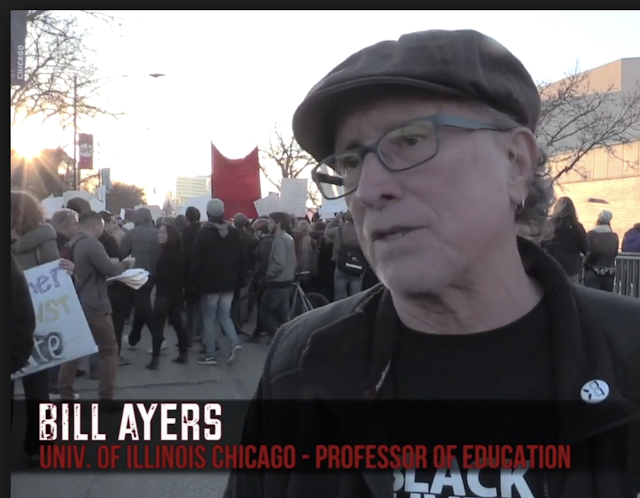 And the consequence is:

The chickens have come home to roost.

The fat cat Masters of the Democrat Plantation like Representative Joe Crowley (once considered to be the successor to Nancy Pelosi) thought there would be acceptance and appreciation for their support of these mantras -- policies they promote.

What has happened is the mob, including the Democratic Socialists like Alexandria Ocasio-Cortez, has internalized these claims, decided they are justified in their mob rule including intimidation, and determined it will assume control. Representative Crowley, with ten terms promoting the ideology that, rather than rewarding him with the speakership he expected, the mob he created showed him the door. If you sow to the wind, you will reap the whirlwind. 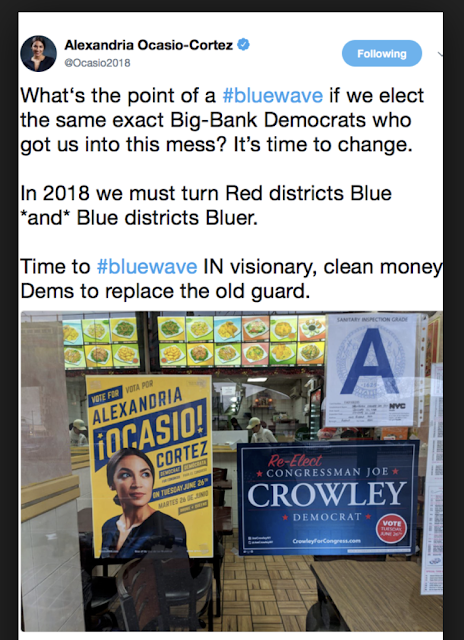 Just what is Democratic Socialism? 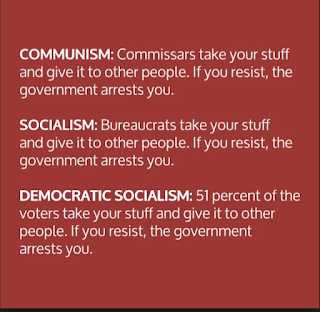 It was Democratic Socialists that sought to intimidate Kristen Nielson in the restaurant shouting
"No Borders, No Walls, Sanctuary for All." 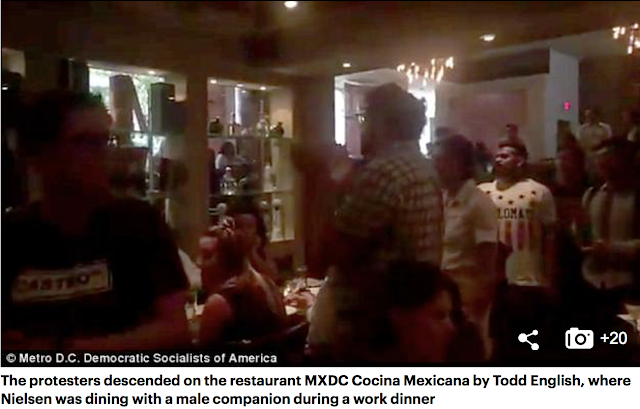 This would be amusing to watch how the consequences have set up the situation for the mob to turn on its masters. But it endangers the lives of our citizens and the continuing existence of our country.