ABORTION 2018 WHAT IS LIFE AND WHEN DOES LIFE MATTER?

This is something we want to close our eyes to. Congress put $500,000,000 in the Omnibus bill to support Planned Parenthood, a private corporation. You should know that these include your tax dollars. Feminists and the Democrat Party demand abortion on demand. Support for abortion is a litmus test for Democrats who seek political office.  Much of that $500,000,000 is then returned to those politicians in the form of contributions and thus the cycle of death continues.
If this was an animal, PETA would be up in arms.
But, a baby?
If the life of a child is a mother's prerogative, why was Susan Smith prosecuted when she bound her sons into carseats and lifted the brake so they would drown in a lake?
In the dark ages, when I was in High School, I was taught ontogeny recapitulates phylogeny. In other words the developing embryo goes through evolutionary phases in its development making that developing embryo less than human, hardly life -- yet.
That falsehood and Margaret Sanger's coven of Feminist supporters led to Roe v Wade (1973) leading to more than 54,000,000 abortions since then. And thus I point out the impact of education. Several generations of young women were educated with these facts.
We now have cameras that show the heart beating at 3 weeks and the developing fetus moving away from instruments as early as 13 weeks.
Shouldn't law fit the science? 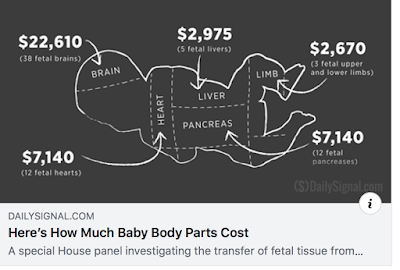 I find it odd that the greatest enemy to Liberals (other than Free Speech) is the Second Amendment and the right to bear arms. In 2017 there were 37,000 gun related deaths. In 2014 there were  652,639 legal abortions. If there had been equivalent gun deaths over 40 years in comparison to abortions, there would have been 1,480,000 gun related deaths compared to 54,000,000 abortions.
By the way, the government does not fund the NRA like it does Planned Parenthood. Your tax dollars at work. Killing babies. 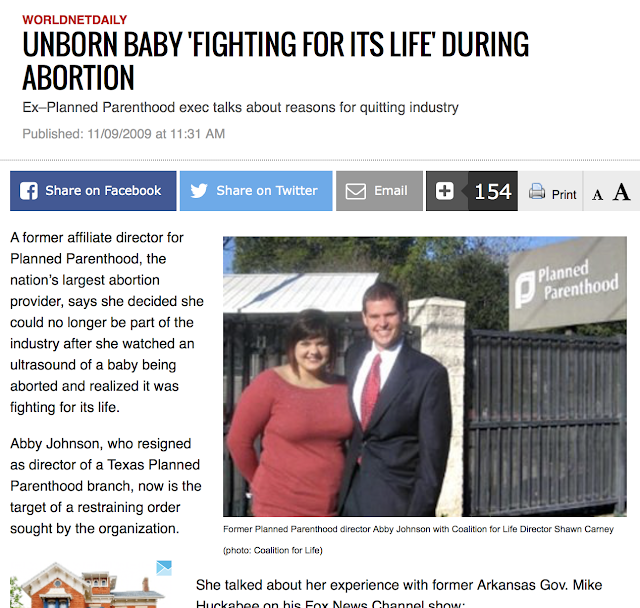 Birth control, meant to bring women more liberty, became their license to ignore the confines of traditional morality and its consequences and in the process break other laws of morality, like, "Thou shalt not kill."
I am once again reminded of a song, "No man condemns you, and neither does He. He only loves you and He longs to set you free." Freedom only comes when we accept God's forgiveness and work against this evil. How can we as a nation condemn the morality of a country that puts female infants out to die in other countries when we endorse legalized infanticide in this country? That is what that $500,000,000 does for us as a nation.
39% of the 54,000,000 abortions were black babies. Some might call that genocide.
Johnson, 29, said the Bryan, Texas, Planned Parenthood clinic performed surgical abortions every other Saturday, but it began expanding access to abortion to increase earnings.
“Abortion is the most lucrative part of Planned Parenthood’s operations,” she said. “Even though they’re two separate corporations, all of the money goes into one pot. With the family planning corporation really suffering, they depend on the abortion corporation to balance their budget, help get them out of the hole and help make income for the company.”She continued, “They really wanted to increase the number of abortions so that they could increase their income.”

Common Core endorses this philosophy and actually encourages promiscuity and abortion. Children from Faith Based Homes are indoctrinated into the new humanistic religion with its cult of death -- abortion and euthanasia. Sacrifice the babies for the greater good? This makes us better than Mayans and their human sacrifice? 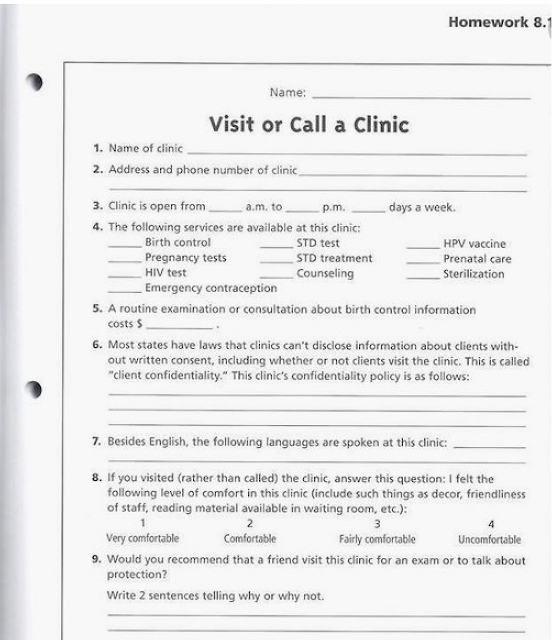 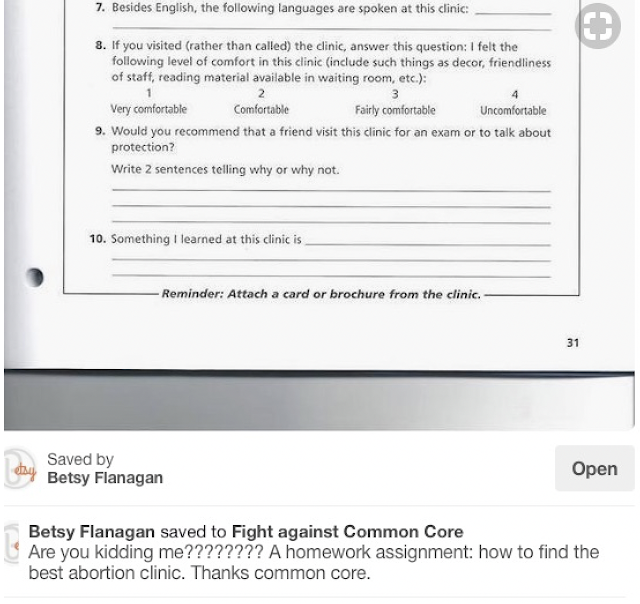 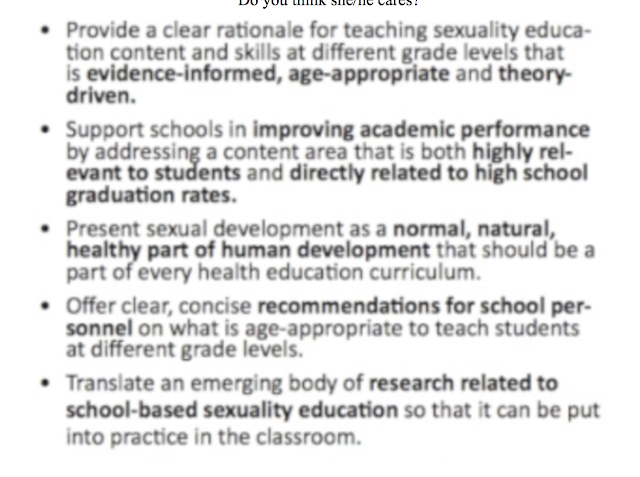 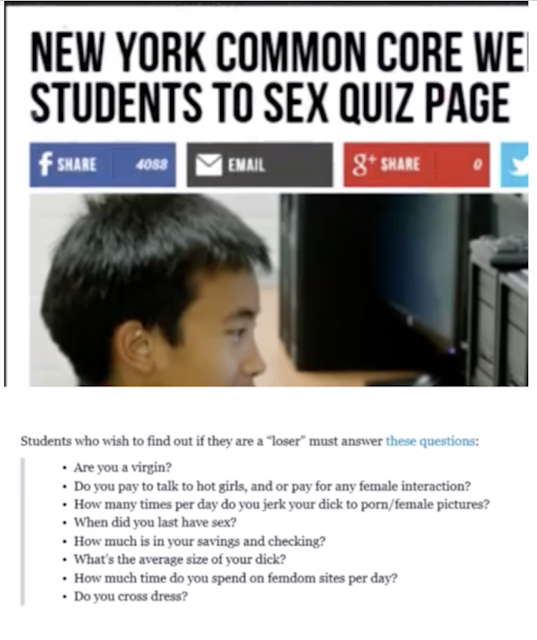 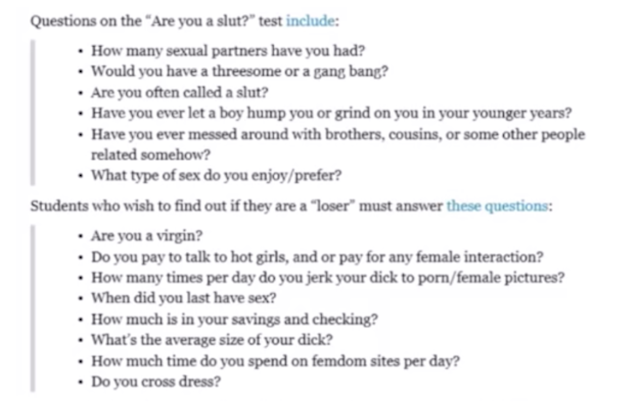 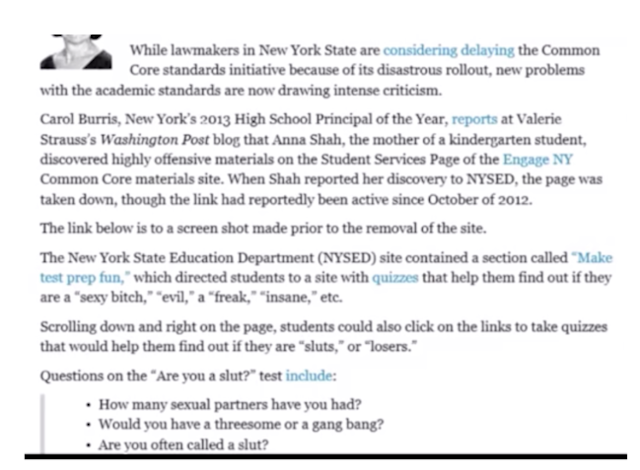 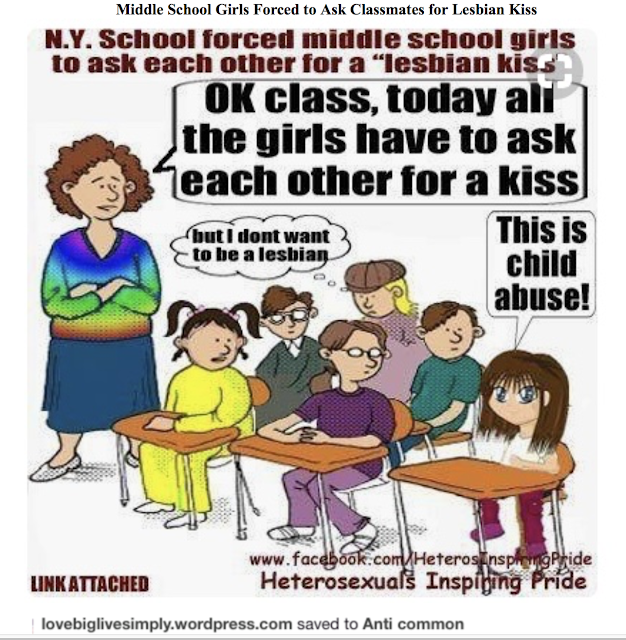 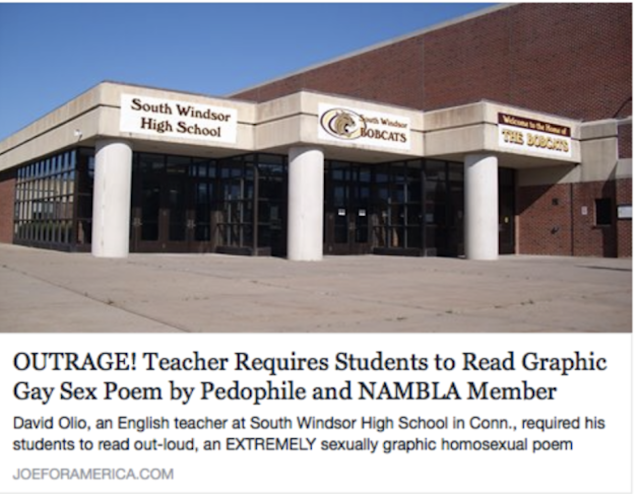 This is what they learn in school. Your tax dollars at work. God help us! 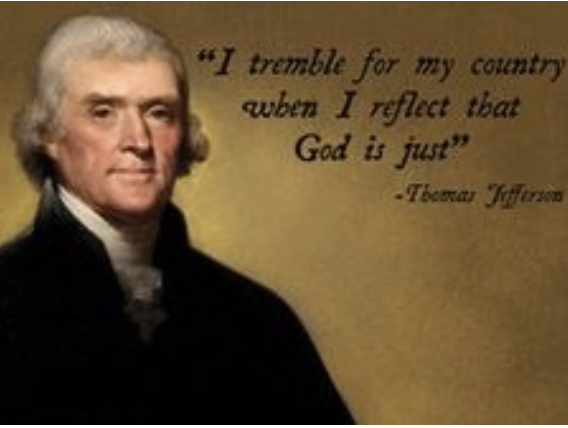