Just how does principle come to kowtow to politics/power? 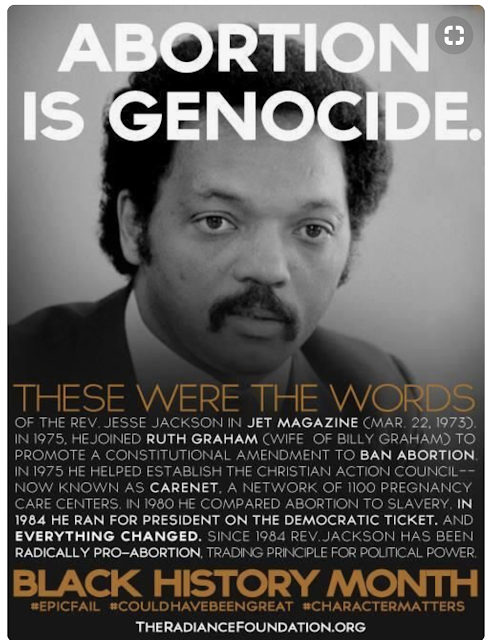 What brought Jesse Jackson into The Swamp?

How do you keep an entire group of people "down on the plantation?" 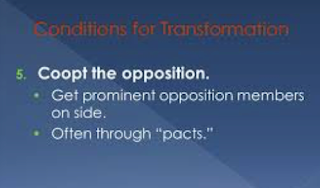 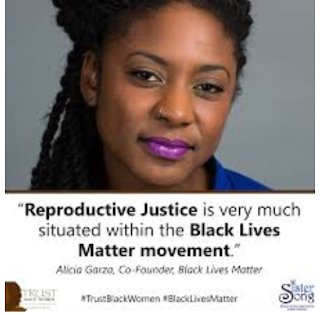 Where is justice for those Black Lives aborted and the lives of those mothers who must live with that choice. We now know that the fetus actually has a heart beat and feels pain. Why is this not infanticide? Science has disproven the "science" that supported Roe v. Wade. Yet Planned Parenthood and the Democrat Party continue to profit from the lies. Isn't this a bit ironic? If Black Lives really matter?

2.  Motivated by the bigotry of Low Expectations you offer curriculum (Common Core) in schools that address attitudes and beliefs rather than imparting knowledge. Traditional Education prepares one for independence. It prepares students to break free of the chains of poverty and dependence. Progressives keep them on the Promises Plantation denying students a real education and freedom of thought 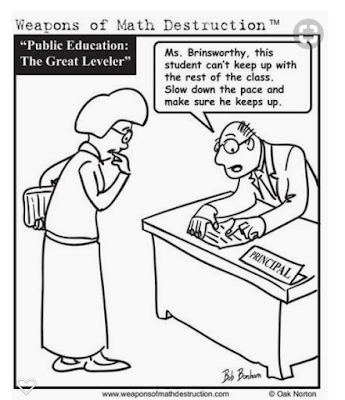 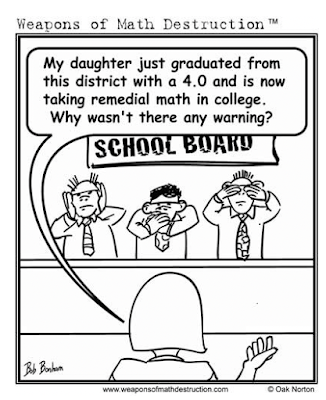 3. You convince them that "they" (someone else) are biased against them because "they have a sense of "White Superiority." Those peddling this agenda don't consider their attitudes and beliefs superior?  Where has socialism proven itself beneficial to anyone other than the dictator that gets established with the call for pure democracy? The result is one man one vote one time. Thereafter two foxes and a hen vote on what's for dinner. Think of Venezuela? China? Russia? 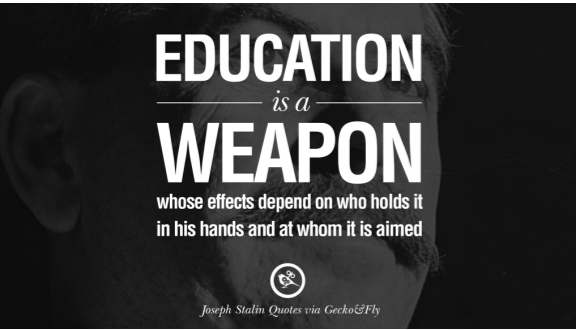 Oddly, those making those (convincing?) arguments are also mainly liberal White Folks and they are making those arguments for the purpose of political control. Do they intend to hand over power? Or is it their intent to remain the Masters keeping a group placid and on the plantation with promises? Discouraging independent thought and action. In effect, one form of slavery replaces another form of slavery.

All the while promoting policies that ensure their continued dominance.

Why is the greatest litmus test for potential Democrat leaders a Pro-Abortion stance?

Planned Parenthood and the Eugenics Society focused on Race (cloaked with the high-flown rhetoric of Civil Rights), cultivating a political narrative based on race from its inception. 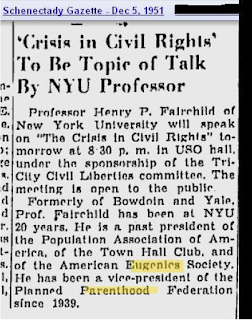 And yet, the founder of Planned Parenthood was a blatant racist. 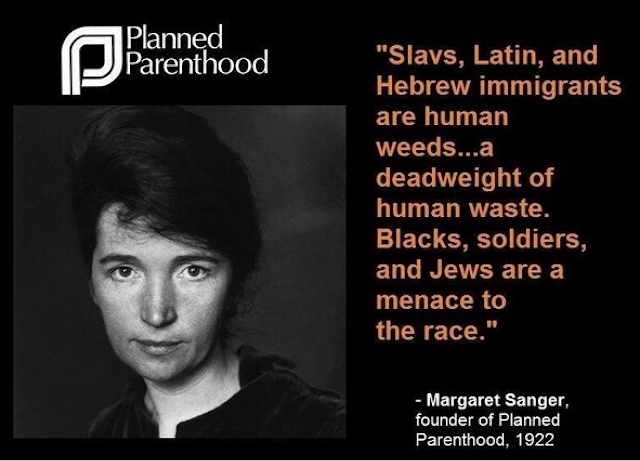 As was Sir Julian Huxley a founder of the United Nations and an originator of the Eugenics Society. 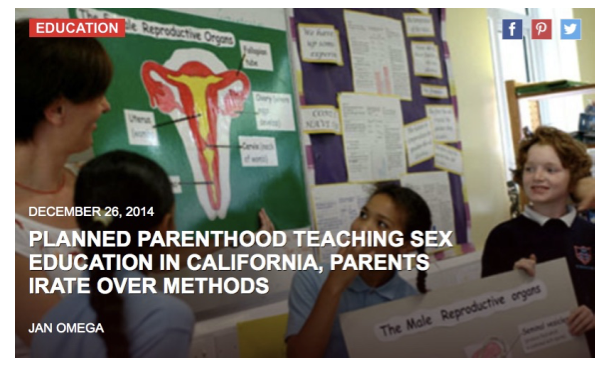 Just what is their ultimate goal? In order to have sex free of religion, discipline, restraint or morality while also exerting control of society a group of global activists began insisting on population control. These world government advocates began promoting abortion and established Planned Parenthood. 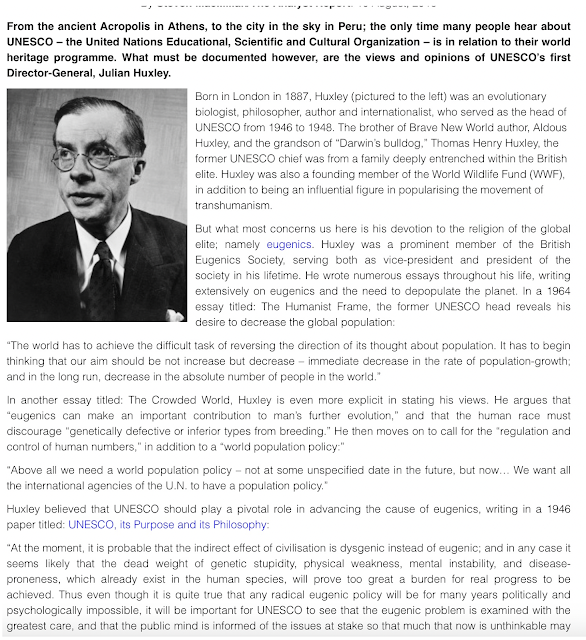 Perhaps to justify their own immorality they snare others in their values free net and create a New Morality now labeled Social Justice. This globalist organization establishes a new secular humanist religion, not seeing people as participants in a divine creation, but creatures to be controlled by those of superior intellect and judgement.

The soldiers of this New World Order call for the diminution of Western Civilization and its product, the American way of life. Already Democrats in California call for opting out of observation of President's Day to establish International Workers Day.

And what would life be worth then?


May 16, 2018 - California's elected Democrats are pushing for a communist holiday, at the expense of ... the left would like Americans to forget that May 1st, “May Day,” is the most ... that elect to observe “Presidents' Day” and “International Workers' Day ,” ... This bill would make May Day a state-mandated holiday and force ...

Sep 12, 2016 - 'War is Peace, Freedom is Slavery, Ignorance is Strength' ... In a section of Nineteen Eighty-Four, Orwell present INGSOC as a party that aims . 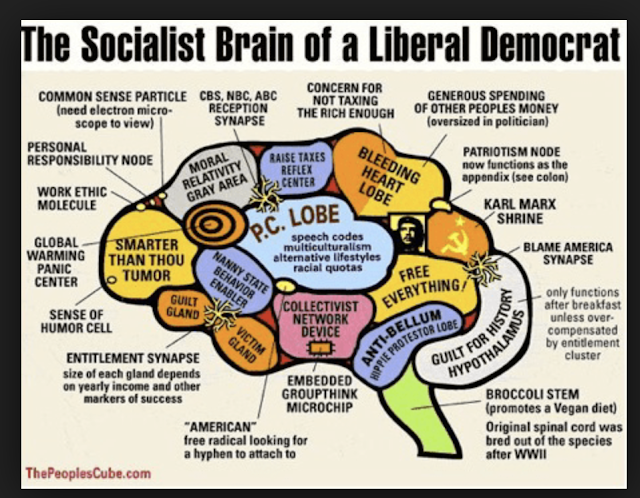 And how does all of this come about? Easily done since the public has been indoctrinated to think that government schools have the best interest of the child at heart. And yet, 60% of students must take remedial math and reading at community colleges. And what is a college education worth now? Even more indoctrination. 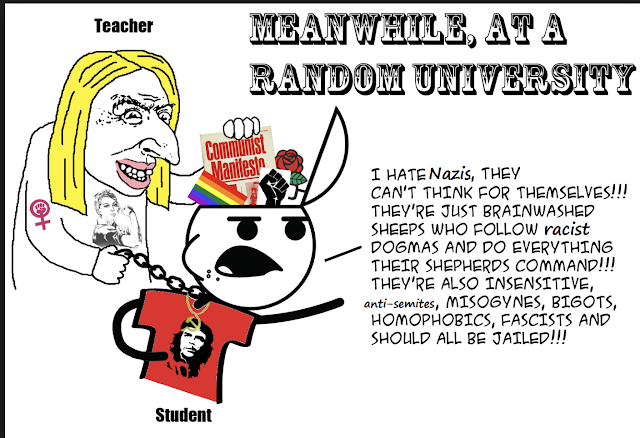 
And so the party of death, deceit and destruction undermines American values and society. To what end? 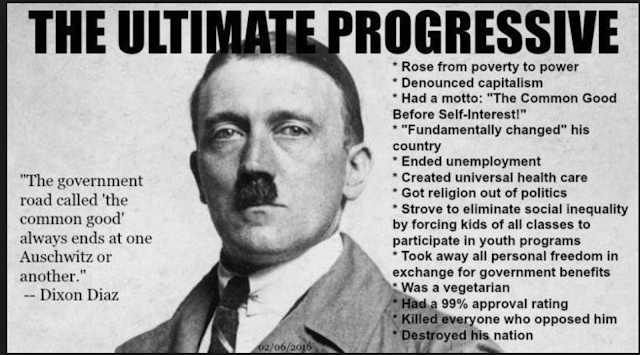 The Germans didn't think this was possible in their country either. While the Progressives are busy pointing their finger at Conservatives, they are merely playing on the old ploy of "throw the rock and hide the hand."

In other words, they are quickly accusing others of their own actions. Sometimes it takes longer than at other times to see the deception. The Left is quick to blame the Right for what they are actually guilty of themselves! 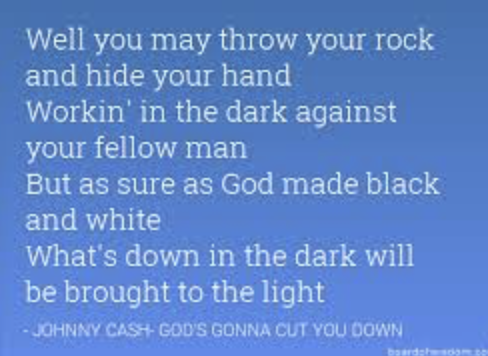