How Did Good Become Evil and Illegal Become Moral and What Will you Do About It?

Comments on the Democrat (Socialist) Debate

My husband and I shake our heads in bewilderment. When did the world get turned upside down?

When did what was good become evil? When did illegal become moral? When did powerful media become bullies? When did those who work hard and are successful playing by the rules become the bad guys because they increased the wealth of a nation by being innovative and made money?

My husband and I marvel as we see the world view of the likes of such as Joe Sawyer and Mika Brezinski presented as the standard of morality. Mika Brzezinski says, President Trump "could have undermined the messaging to much that he can actually  control what people think. And that is our job."

Pretty arrogant, right? But, they have the power of the media and for some reason people respect their opinion simply because they ARE the media.

Mika Brezezinski of MSNBC followed her father, Leonid Brzezinski, to the Council of Foreign Relations. She and Joe Scarborough lead the anti-Trump bullying on MSNBC. How could they assume such power?

Because they are backed by the Council of Foreign Relations, an organization revealed by Wikileaks to be:

A single organization that
controls almost everything you
see, hear, and read in the media
and they've been handpicking
your leaders for decades. 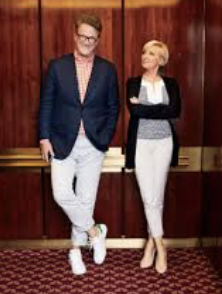 That is a dangerous prospect.  The party for which they have become the mouthpiece, the Democrat Party, now promotes a socialist agenda, open borders and denigrates nationalism.


As socialist Antonio Gramsci said, "Socialism is precisely the religion which must overwhelm Christianity[.] ... In the new order, socialism will triumph by first capturing the culture via infiltration of schools, universities, churches and the media by transforming the consciousness of society."

This is where we are today. The new order determined by the UN and its participants in Non-Governmental Organizations like the powerful Council on Foreign Relations share this philosophy.

Please notice the lack of a single American Flag at the Democrat "Debate." 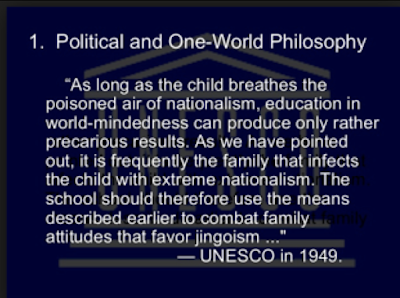 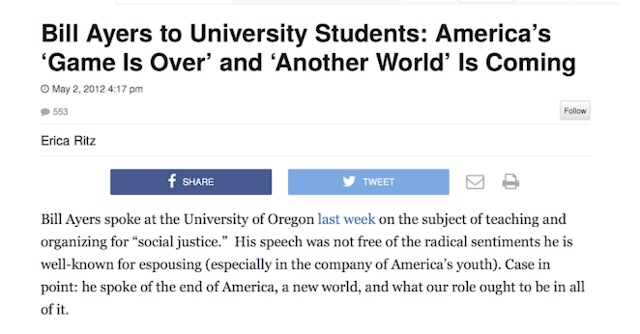 There are many others who may possibly be a part of Ayers Underground movement. They reared their ugly heads in the attempted coup of our American President.

Molding the cadre of the nation's students into an effective group of social justice warriors was well on the way through common core.

These "Socialist" Democrats espouse the No Borders No Walls of the Mexican President. 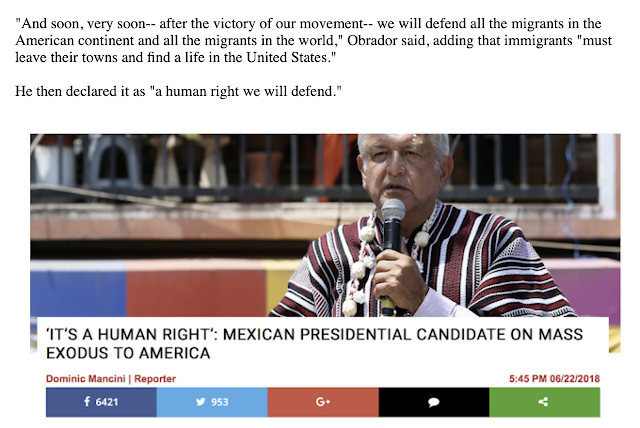 As socialist Antonio Gramsci said, "Socialism is precisely the religion which must overwhelm Christianity[.] ... In the new order, socialism will triumph by first capturing the culture via infiltration of schools, universities, churches and the media by transforming the consciousness of society."

Please note that he calls socialism a religion.


Their insurance policy after the election, a coup perpetrated by the deep state and its media minions, could have succeeded had Trump not had the courage to face them down. But, the battle is not over.

They have gained control of schools, universities, churches and the media.  Their only impediment is Trump ... and those of us who support his efforts to maintain the integrity of our United States of America as a nation and the freedom of religion it has given us all.
All that our forefathers fought for is now at risk should they succeed. We must be vigilant. We must pray for our leaders and our country. We must have the courage of our ancestors and defend that for which so many died. 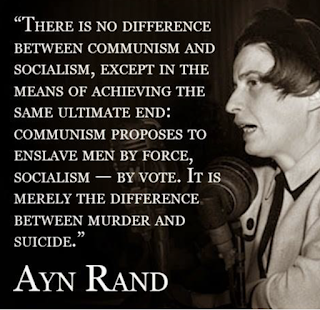 Posted by Sharman at 9:15 AM No comments: