CAIR now Powerful in Florida: “The peaceful majority were irrelevant”


CAIR now Powerful in Florida: “The peaceful majority were irrelevant”

deception is a form of art in war. 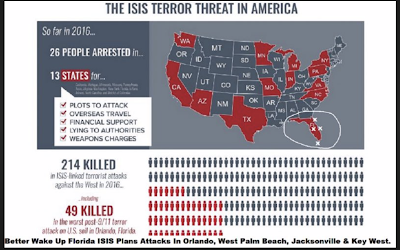 There are 1.8 billion  Muslims in the world. 8 million plus live in the United States. According to Brigitte Gabriel only 15% to 25% are radicals. That means that 75% are peaceful.

But that means that 180 million to 300 million worldwide are radical Muslims. These Radicals kill, maim and behead.

Most Germans were peaceful. Nazis were in the minority, but they drove the agenda. They killed 14 million Jews. 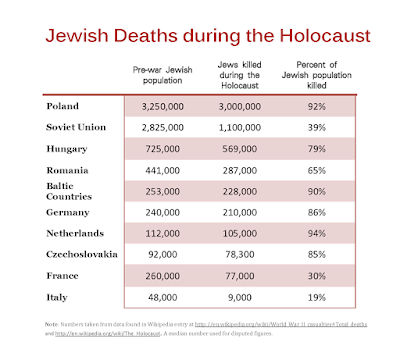 Most Russians were peaceful. The Communists drove the agenda. 62 million were killed. 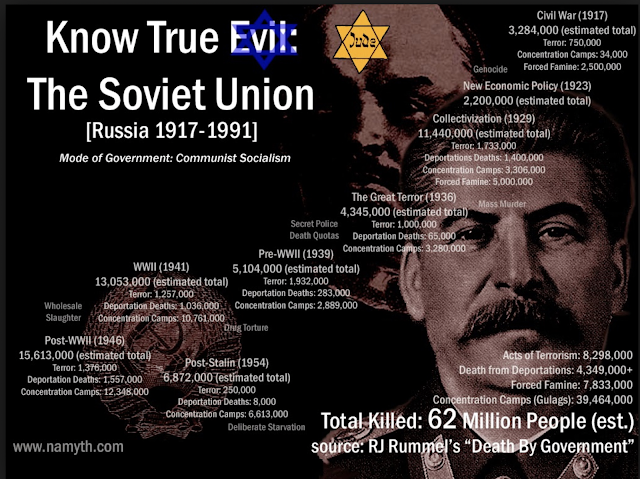 Most Chinese were peaceful. The Communists drove the agenda. Millions were killed. 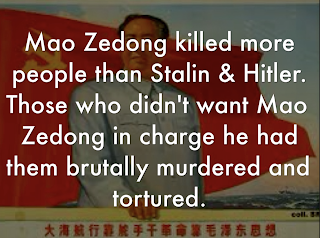 Prior to World War II the Japanese made their way across Southeast Asia. The war party set the agenda. 12 million were killed mostly with bayonets and shovels. 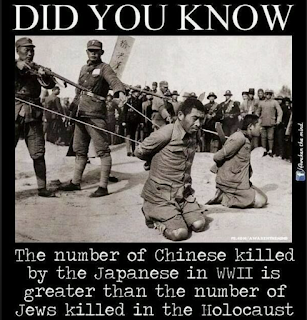 On September 11, 2001, most Muslims were peaceful, but 19 radicals brought down the World Trade Center and attacked the Pentagon killing almost 3000 Americans. 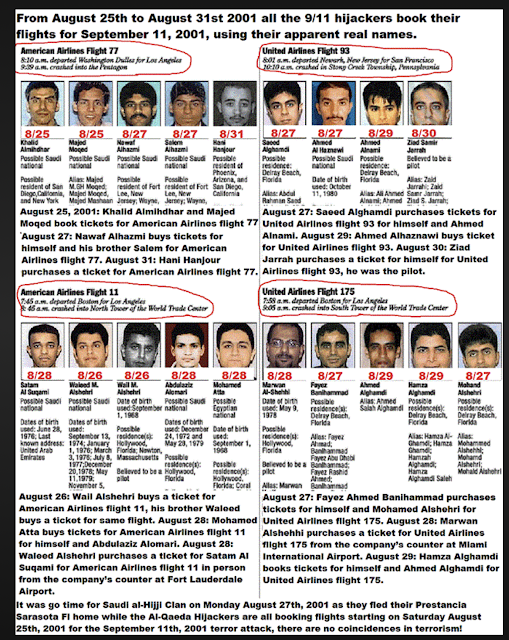 When Brigitte Gabriel refers to "useful idiots" she mentions the ACLU and others who fall victim to the art of deception.

Ibn al-Munir (d. 1333) writes, "War is deceit, i.e., the most complete and perfect war waged by a holy warrior is a war of deception, not confrontation, due to the latter's inherent danger, and the fact that one can attain victory through treachery without harm [to oneself]." And Ibn Hajar (d. 1448) counsels Muslims "to take great caution in war, while [publicly] lamenting and mourning in order to dupe the infidels."[14]

According to one Arabic legal manual devoted to jihad as defined by the four schools of law, "The ulema agree that deception during warfare is legitimate … deception is a form of art in war."[12] Moreover, according to Mukaram, this deception is classified as taqiyya: "Taqiyya in order to dupe the enemy is permissible."[13]

The Muslim Brotherhood exploded to power with the discovery of oil in the Middle East and Ayatollah Khomeni coming into power in Iran. This financed and gave spiritual cover to avail its explosion on the world  scene. In 1982 the Muslim Brotherhood wrote a plan to infiltrate and dominate the West to establish an Islamic caliphate on Earth. It was called THE PROJECT with a 100 year game plan.

It seeks to establish an Islamic Caliphate governed by Shari'ah, or Islamic law. This is a long-term objective to be realized through a methodical plan that includes preaching, charitable work and a commitment to jihad. Most major U.S. Muslim organizations have roots in, or links to, the Muslim Brotherhood, including the Muslim Students Association, the Muslim American Society, the Islamic Society of North America and the Council on American-Islamic Relations (CAIR). (Included below is a list of those organizations included in THE PROJECT.

THE PROJECT was distributed to Muslim Brotherhood members around the world who were ordered to strictly guard its content from outsiders. They did so until November of 2001 when a copy of it was discovered during a police raid of a senior Muslim Brotherhood financier's home in Switzerland. 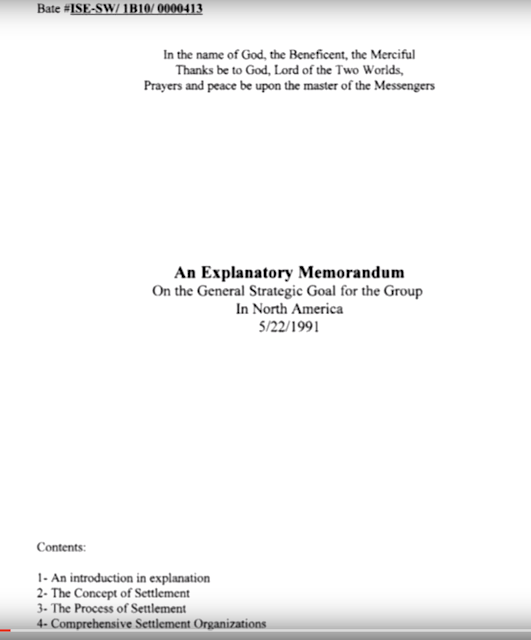 Around 70 offshoots came into being as a part of the plan. CAIR began as the Islamic Association for Palestine. 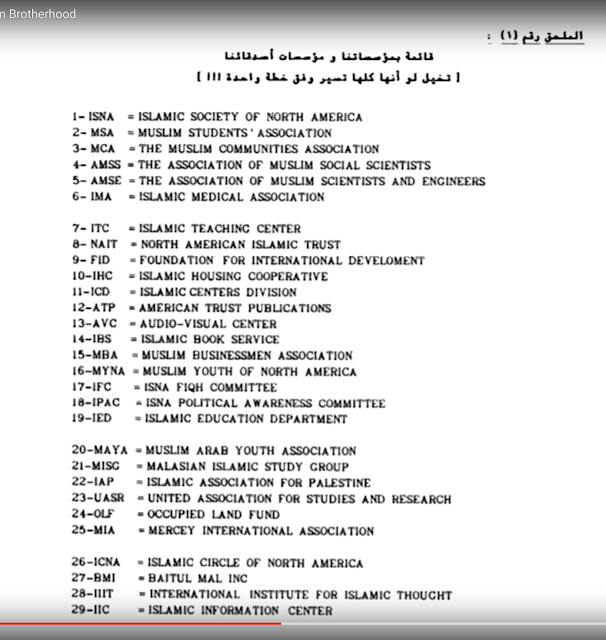 This article on the League of Women Voters and the Girl Scouts of Bay County Florida giving an award to a women with whom I was unfamiliar piqued my curiosity. She has only been in Panama City since sometime in 2016, having moved from Pensacola, Florida. She is the director of CAIR FOR NORTHWEST FLORIDA. The terrorist attack on the Naval Base in Pensacola occurred in December of 2019.

Bay County is home to two military bases, Tyndall Air Field and the Naval Base. Quite sensitive projects are carried out in this area.

Curiosity led me to this search. You can see from these posts on my Facebook page how my understanding on this issue evolved.

By the way, Mike Stone is the Panama City face to the ACLU. He is a friend, but one might well discern we differ greatly in our politics and beliefs. He is a rabid Democrat and supporter of Bernie Sanders. He is also one of my favorite singers!

https://cms.frontpagemag.com/…/league-women-voters-gives-aw…
Some of these women are friends of mine and the honor was justly awarded. I cannot believe this organization really understood what they honored when this particular individual was chosen.